By Elizabeth Rea, 2019 Chairperson Last year, noted quilt historian and KMQG member Merikay Waldvogel observed that the work of KMQG members often reminded her of the wild creativity and inventiveness of the Tennessee quilts from the late 19th century that she and Bets Ramsey documented in their book, The Quilts of Tennessee: Images of […]

By Paula Hagan, Vice President This years theme of “Tiny Piecing” was a perfect segue from a class we had just taken on improvisational tiny piecing from Debra Jalbert (@madeofhonorquilts). We usually have one person head up the charity quilt design and implementation, and this year was Paula Hagan (@sewmodernchicky). The original design was drawn […]

By Sarah Ruiz, Vice President The Gulf Coast Modern Quilt Guild was formed in early 2018, and our 2019 QuiltCon charity quilt was the first major group project for our quickly growing guild. Our effort began in August. After brainstorming several ideas as a group at our monthly meeting, we settled on a colorful layout […]

By Pam Fallon-Cousins, Communications Officer We were keen to have an entry exhibited since we are travelling over 3500 miles plus the colour pallet was particularly appealing this year. It evoked our very own Scottish heather clad hills, hey, maybe we should have followed that idea up!?So how did this quilt come about? After deciding […] 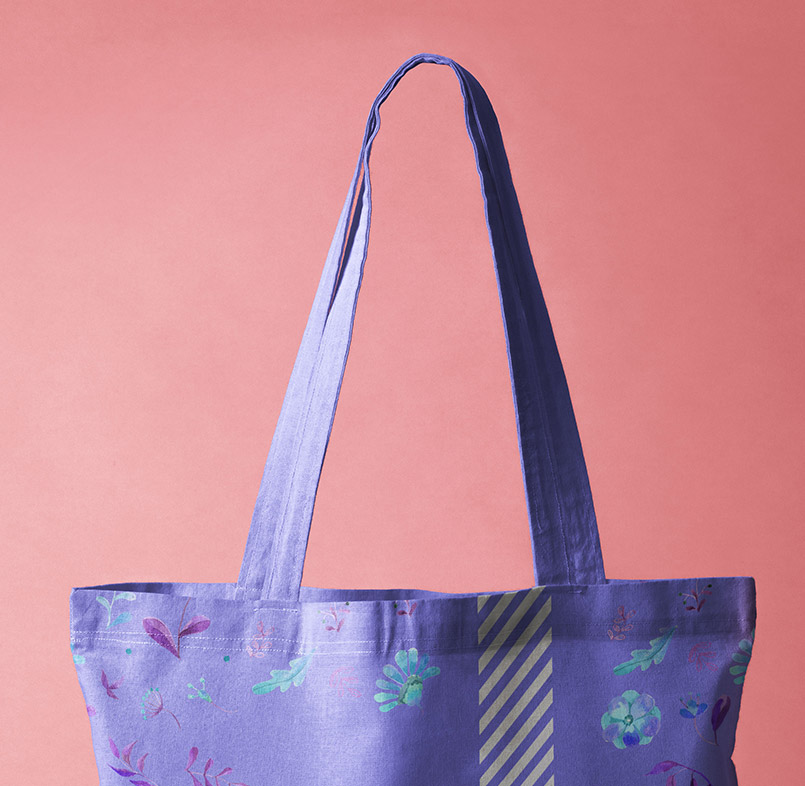 By Kelly Spell, Past President After we learned QuiltCon 2019 would be held in Nashville, Michelle Bolt with the Knoxville Modern Quilt Guild wrote to us with an interesting proposal.She invited each of the MQGs in Tennessee to participate in the QuiltCon Charity Quilt Challenge and make a modern quilt inspired by a traditional one […]

Memories of the Heart by Bloomington Normal MQG

By Nancy Norem Powell and Kathy Cook, Treasurer and Past President This year’s charity quilt theme of tiny piecing was a challenge that our guild met with enthusiasm! BNMQG is full of members with big hearts and they were the inspiration for our quilt, designed and assembled by our treasurer, Nancy Powell. In July we […]